My father-in-law (more accurately, my ex-father-in-law) worked as a civil engineer in public service after the Second World War in the UK. When he passed in 2002, I ‘inherited’ a number of his storage boxes. 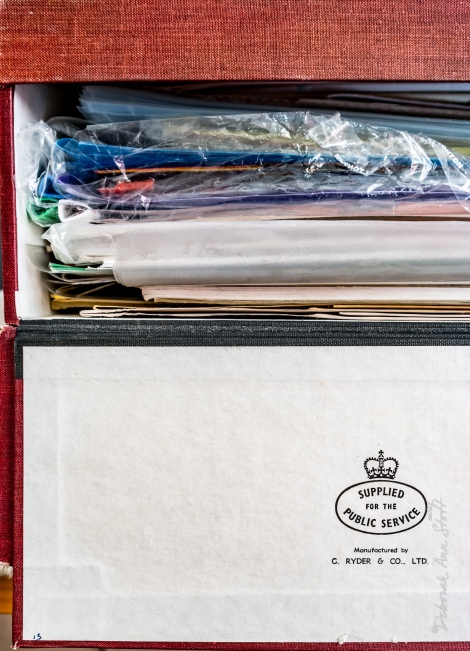 All red, some in better condition than others. Some stained, some with tears. But considering their age (I assume they must be more than 70 years old!), they have lasted well. I still have them and have taken photos of them many times, as a reminder of my father-in-law.

They were supplied for the public service in the UK by G. Ryder and Co. Ltd. Thankfully this stamp on the flap of one of the boxes gave me a clue to search for on the web.

Here’s what I found out from G. Ryder & Co’s website.

G. Ryder & Co. Ltd. was founded in the City of London in 1914 by Gerard Ryder. The company started life as a manufacturer of boxes and letter files and the first order, half a gross of letter files, was hand delivered by Gerard himself using a wheelbarrow for transport.

In the late 1940s many manufacturers began using automated box production but G. Ryder continued to make everything by hand preferring to maintain growth by producing quality bespoke products.

I can see that the boxes are well made, they would not have lasted so long if they weren’t but I am left wondering if the ones supplied to the Public Service were all hand-made too! I will never find out, I guess. 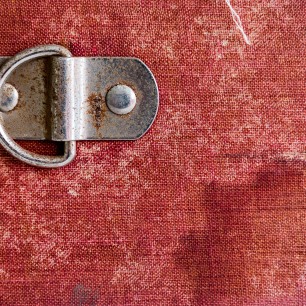 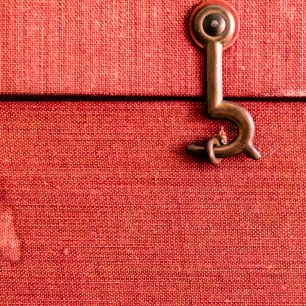 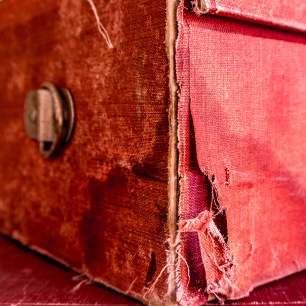 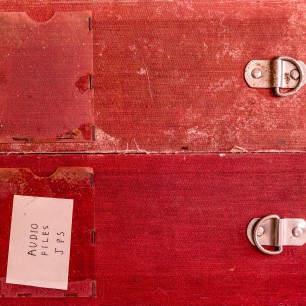 Here’s to things being well-made, made to last, not to throw away.

For Weekly Photo Challenge – Variations on a theme

One thought on “Supplied for the Public Service”

or search by Category